Buffoonery. Everyone was touting it as a sex tape, but from what I’ve seen, it’s some kind of S&M photo shoot or music video. Boring. Totally the kind of thing that lots of actors do early on in their careers becuase the pay is good and they’re hungry. The version I’ve seen is boring and low-res, but clearly Miss Diaz.

Where, I ask you, are the S&M videos, the sex videos, the scandalous things for the stars that I want to see more of naked? Cameron Diaz, I couldn’t care less about, so wheres Angelinas sex tape? (Ooh, maybe with Billy Bob. In that case, keep it.) How long before Britney has one of her own? It’ll probably take the ending of this marriage and maybe the ending of her third before one surfaces.

Maybe shes got the Vegas night with that guy from her hometown squirrelled away in case her name ever drops far enough off the public radar. Having seen KING ARTHUR last night, I’m inclined to ask where Kiera Knightly’s sex tape is, too.

She was hot in a weird way in the movie last night , especially at the beginning when she was in the dungeon. Weird. Between this and the fact that Lindsay Lohan and Tara Reid’s new implants have been making appearances all over the internet, its been a very sexualized few days, movie-star wise.

Anyway, I still have two apartments, which sucks, but Ive gotten plenty of replies on them in the last few days, just nothing that’s panned out yet. I’m going to try to show the place again in a big way tomorrow, if I can garner the interest. Cross your fingers.

Haven’t heard about the DVD job that I went in on the other day. Not a good sign, exactly, but they did have a lot of candidates, and I was only one of them, so the odds aren’t in my favor. I’ve gotta find something soon, though, cause I’m tired of being poor and bored and under-stimulated. I think that half the dumb things that I do here all day are a result of my mind keeping itself busy by playing tricks with my time, etc. Its like “Hey, I should do THIS thing…” when a tiny part of me is like “But you haven’t done THIS OTHER thing yet….” but I ignore it. No promises that the other thing would be anything at all, but no promises that it wouldn’t, either. That’s the problem with my life right now, there are very few things I’m counting on these days.

Anyway, I’m off to send resumes that I can count on not hearing anything about. Then I’ll eat. Then, maybe, I’ll go to the beach. Well see about that, though, because it’ll depend on whether the sun comes out all the way or stays hidden till late afternoon. Either way, I’m taking my Superhero outline and working on making it into something better than it was before. I think I finally have a format that I can run with in terms of outline, and once I’m done with the pen-and-paper approach and Ive entered it into the computer, expect to get e-mail with the outline attached. I want feedback.

In the Read More link are bigger images of the thumbnails above. 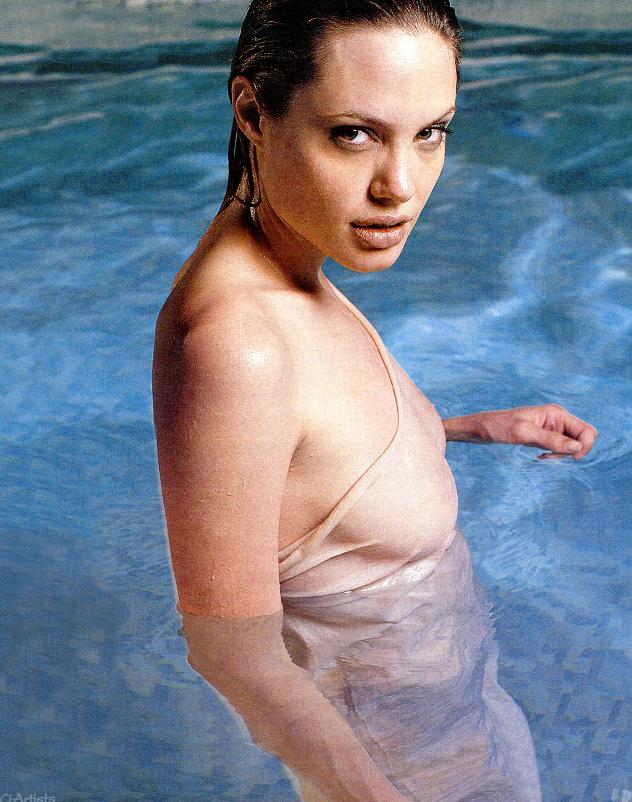 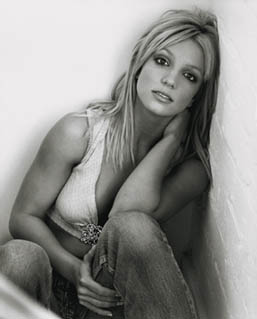 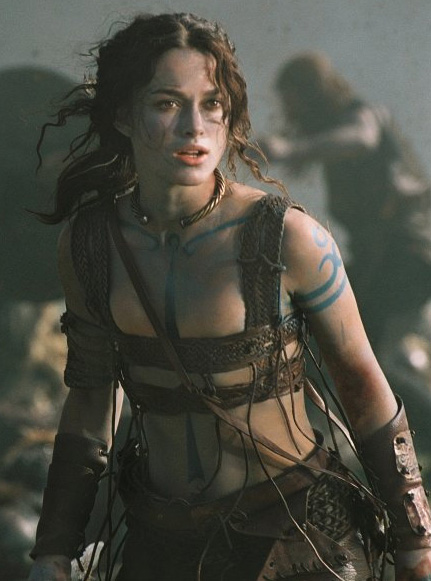 Thoughts on what was